People feel that they have some say in their environments

Shout out to @fixmystreet for helping me report a toucan crossing gone berserk outside my window 😬 And to @TfL for quick response and repair! Love it when #civictech works :)

Looks like @LincsCC_roads already have some works planned for this area which is good! Found out that using @fixmystreet to report issues to them gets issues sorted out. pic.twitter.com/X8WUq9rEln

Twelve new pothole reports submitted this morning through the excellent @fixmystreet app. I was able to take a picture & submit in https://t.co/TpfAZjgFR9 can also report lots of other issues including dog fouling & fly tipping, download the app, report & help improve our area pic.twitter.com/CoE4jwJu5O

I reported broken casing on a street light one evening (which was banging in the wind, so annoying outside my house). The next day it was fixed during the afternoon. Surprised at how quickly the team came out to fix it!

“I’m so pleased to have worked on FixMyStreet reports being routed to Highways England: it’s been on the wishlist for quite some time.” 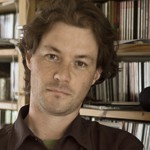 Valuable work In partnership with Power To Change, we launched Keep It In The Community, an England-wide map of every Asset of Community Value in the country. ACVs allow groups to preserve places and spaces that are valued by the community, but in danger of being lost to development.

Cyclical changes Funding from Merseyside Road Safety Partnership allowed us to make some huge improvements to Collideoscope, our site for logging cycling incidents and near misses.

Integrating authorities Four new councils adopted FixMyStreet as their official fault reporting platform, which takes a little tinkering below the bonnet at both their end and ours: a warm welcome to Rutland, Bucks & B&NES — and Lincolnshire, where all that tinkering was done remotely.

Lovely mapping and register of the UK's ACVs (Assets of Community Value. Much more than pubs! https://t.co/NHfUzau4IF from the wonderful @mySociety

“As long as I’ve been at mySociety, there’s been debate about how people should sign up to and log in to FixMyStreet. This year, finally, after months of mockups and prototypes and testing, we’ve made an exciting set of changes that should simplify the whole thing. It’s one of those things that you hope is so natural that nobody notices. We’ll see how it goes!” 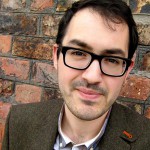 Red routes Now Bromley's FixMyStreet knows if you report a problem on a road that’s the responsibility of TfL — and sends it to them.

Men at work Selected councils can now show if roadworks are already scheduled before people make a report.

Easing congestion FixMyStreet maps were getting crowded, so we thinned out the pins.

We heard about the project Madrid City Council have put in place to enable citizens to participate in spending decisions; the deal Wigan Council made with its residents to survive in times of austerity; how technology can support children’s services, and much more. See slides from all the presentations.

We spoke to councils, contractors and suppliers at the biggest industry trade show of the year, Highways UK. It was designer Martin’s first time creating something as big as a display stand… and he nailed it*! 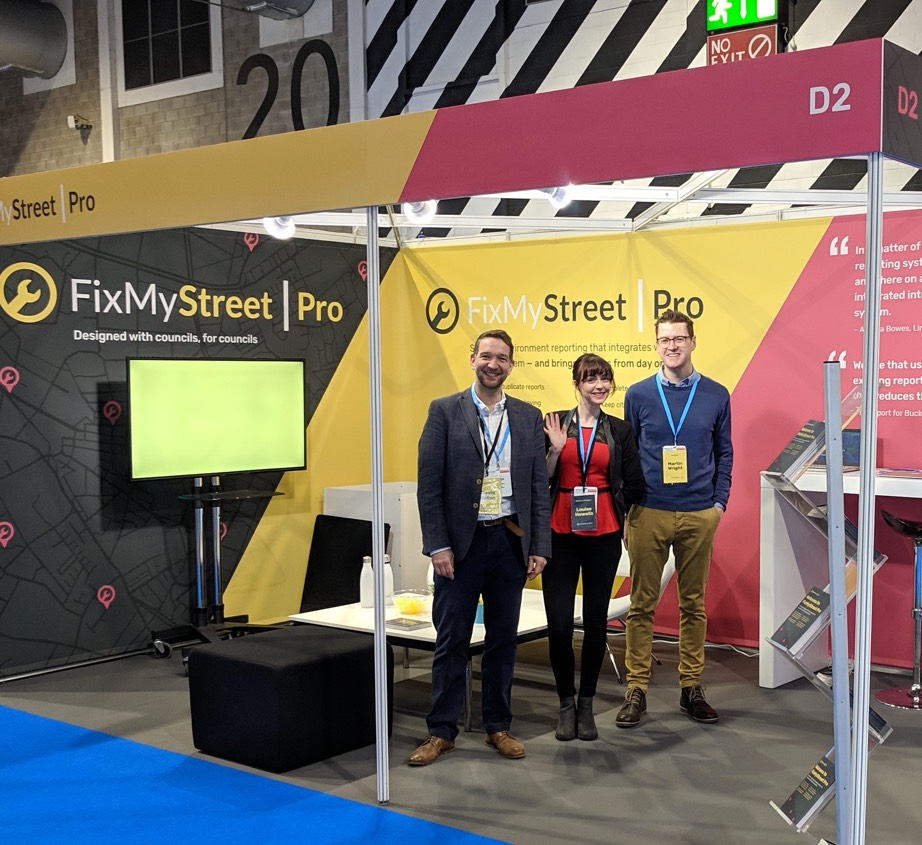 Why do we work here?

Nick What I like about working at mySociety is that we’re making a real, measurable difference at a time where it’s needed more than ever.

Sam During this time of political polarisation and partisan division it feels great to be working on projects that aim to help everyone get more out of civic participation and therefore, hopefully, constructively engaged with the democratic process.

Myf I will never take for granted the fact that we’re working on interesting projects, that do good in the world, and everyone has their own input. It’s so different from the corporate environment I came to mySociety from.

David I love the variety and range of different things to work on. A lot of the things I experience are new and outside of my comfort zone...which is good!

Martin I know that our work makes a positive contribution to the world and it’s great to be a small part of that.

Gareth mySociety is really great at trusting people to be autonomous in their work. I’ve also been able to do multiple different job roles, which is really rewarding as learning new stuff is a constant.

Emily I feel like I can wholeheartedly support the goals & values of the organisation, and throw my daily efforts into practical, meaningful work to achieve those aims.

Do people make more or fewer FixMyStreet reports if they live in a deprived area? Check our beautiful map site, made in collaboration with researchers at the University of Sheffield and thanks to funding from the Consumer Data Research Centre.

“This year, we met several new and existing clients face-to-face for the first time... and they were lovely!” 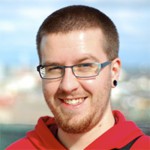 “I’ve really got to know our clients over the past year: some of my contacts are lovely and I could chat to them for hours. The value they put on FixMyStreet and our team is just great.” Show me the impact

One council client tells us that since integrating FixMyStreet, reports made online rather than by phone or email are up by 12% – and the service has already paid for itself in terms of saved time and resources

buildings, spaces and places designated as Assets of Community Value, now mapped on the Keep it in the Community site.

on cycling collisions and near misses added to the evidence base for safer roads, thanks to Collideoscope.

you can assess for safety, at a glance, on Collideoscope — here’s how.